Windsor Square is a mixed-use neighborhood in the very heart of Central Los Angeles, California. The community sits directly east of Hancock Park, south of Larchmont Village, and north of Wilshire Park. Borders of this historic neighborhood and trendy shopping district include Beverly Boulevard, Wilshire Boulevard, Arden Boulevard, and Van Ness Avenue. Windsor Square’s development started in the first decade of the 20th century when financier George Howard invested in developing a rural area halfway between Downtown LA and the coast. By 1911 approval for the development was given by the city, and a residential project was commenced on what would become Windsor Park. The suburb was a masterfully-planned community with tree-lined streets with strict compliance on the cost of properties built in the neighborhood. Although many sections of the suburb have been converted into commercial buildings, there’s still a significant number of homes that retain the charm of the original neighborhood.

Windsor Square is a mostly residential suburb with a mix of single-family and multi-family homes. There are a total of 1,100 individual housing units in the community. The majority of these are the well-preserved historic houses built during the initial development of the neighborhood. Single-family homes in the area are priced around the $3 million to $6 million range, with 1,900 sqft to 3,000 sqft in living space. Luxury home buyers will find lots of impressive properties, especially in the southern portion of the neighborhood. These homes generally average around the $10 million range and feature expansive lots with living areas over 10,000 sqft. Apartments and condominiums are also available in the area for those looking for a more budget-friendly home option in Windsor Square. If you would like help finding the best home deals in the neighborhood, our team would be glad to help with your needs. Please feel free to give us a call if you have questions about homes for sale in Windsor Square.

Windsor Square is well-established shopping and historic district with everything a family needs for a comfortable place to call home in Los Angeles. Schools, both private and public, are readily available, with around four schools conveniently located within the neighborhood. If you're interested in the country club lifestyle, the Wilshire Country Club and the Los Angeles Tennis Club are both a short drive away. Staff working at the nearby Paramount Studios and Raleigh Studios will appreciate the convenient location of the suburb.

What's Not To Love

Many of the homes in the neighborhood are a bit dated, with most single-family houses still being comprised of the older residences built in the early 20th century. Although traffic is relatively light in the area, you can expect significant delays when driving along the Hollywood Freeway if you plan to go to Downtown Los Angeles.

Who is this neighborhood for

Workers in the many businesses and production companies in the Hollywood neighborhood will appreciate the Larchmont Village neighborhood’s convenient location. Unlike the nearby Hancock Park, there is a bit more leeway in terms of what you can build from properties in the community, with lots of opportunities for rebuilds if you’re looking to invest in new construction. As a frequently visited suburb, some areas along Larchmont Boulevard and Melrose Avenue can get quite busy. 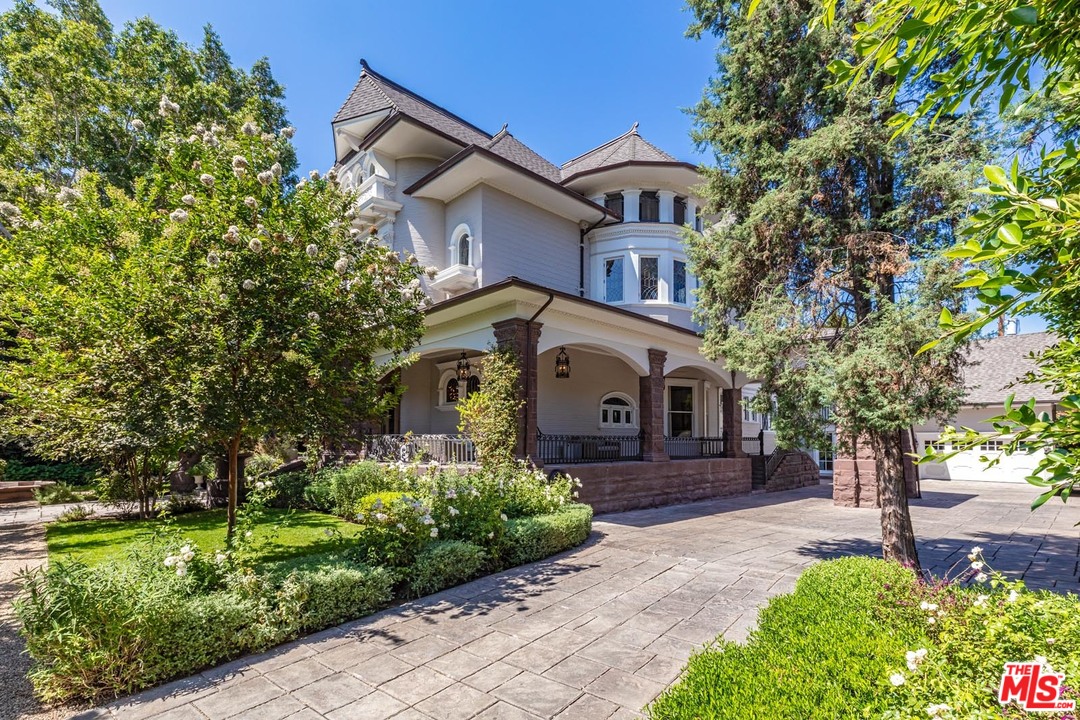 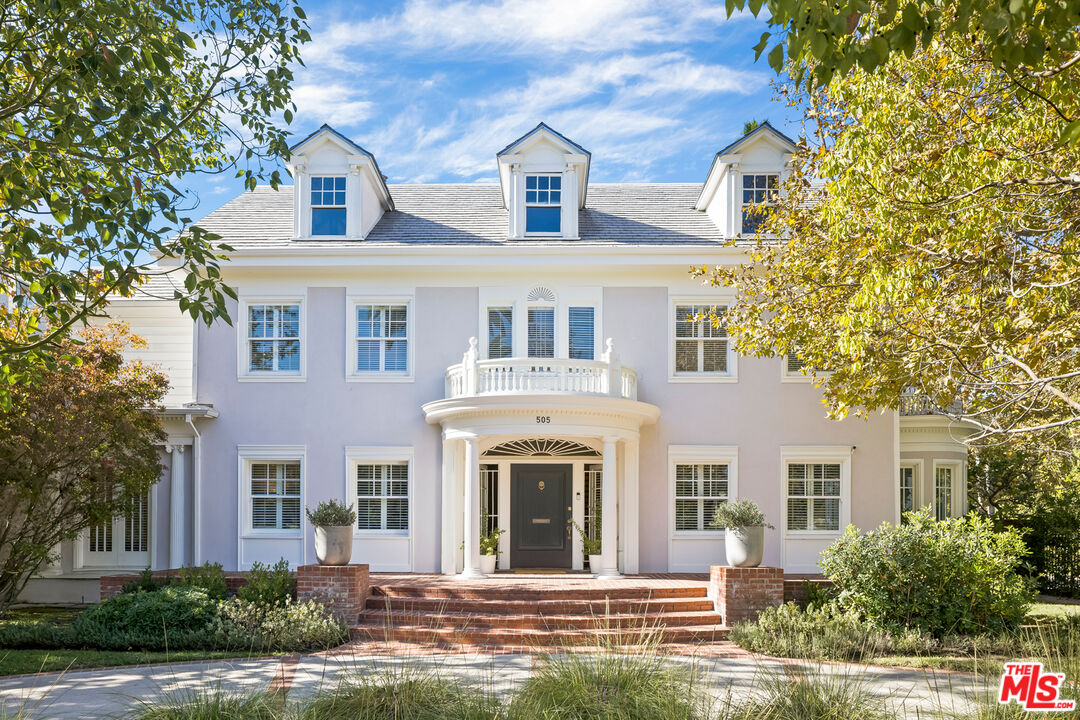 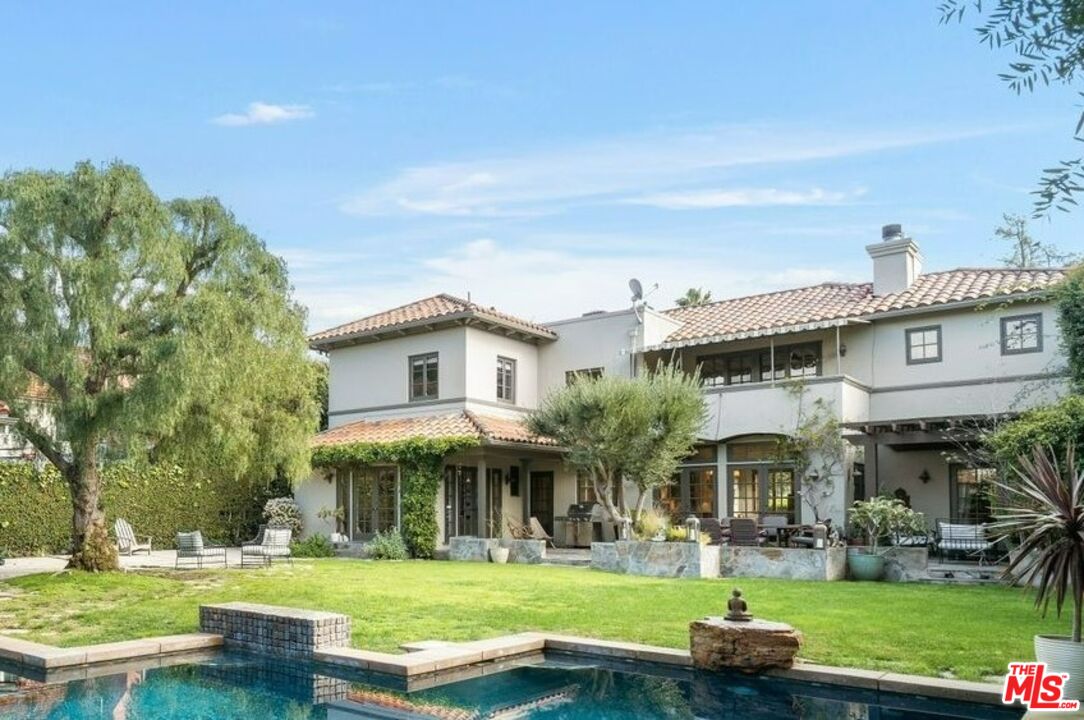 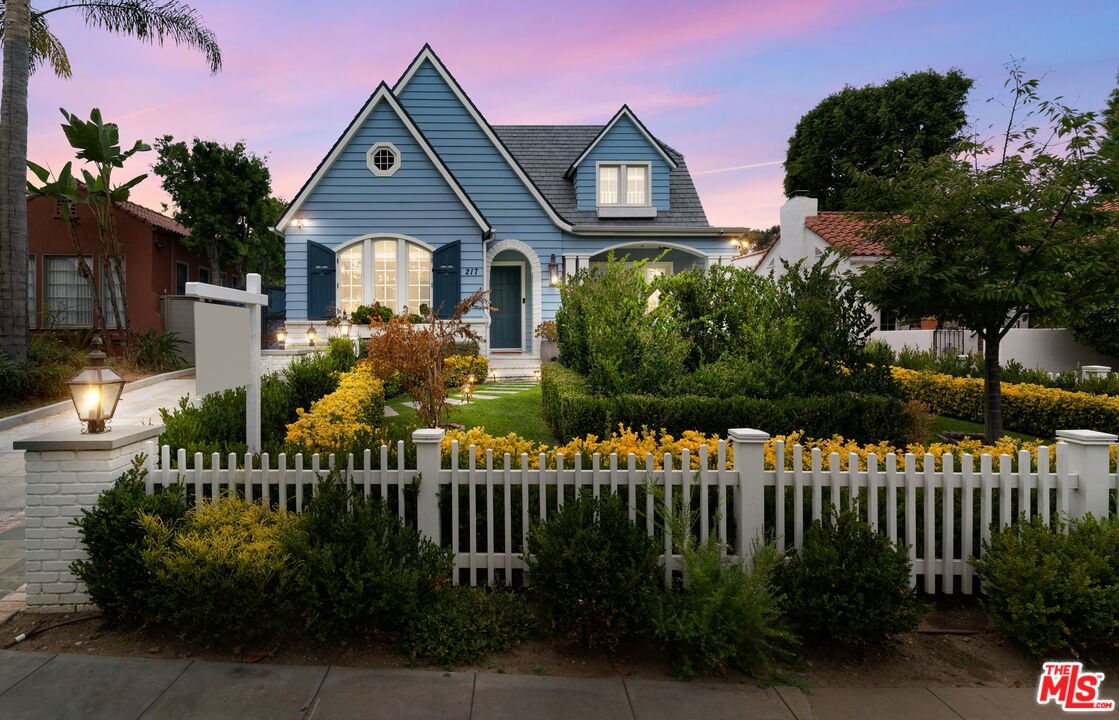 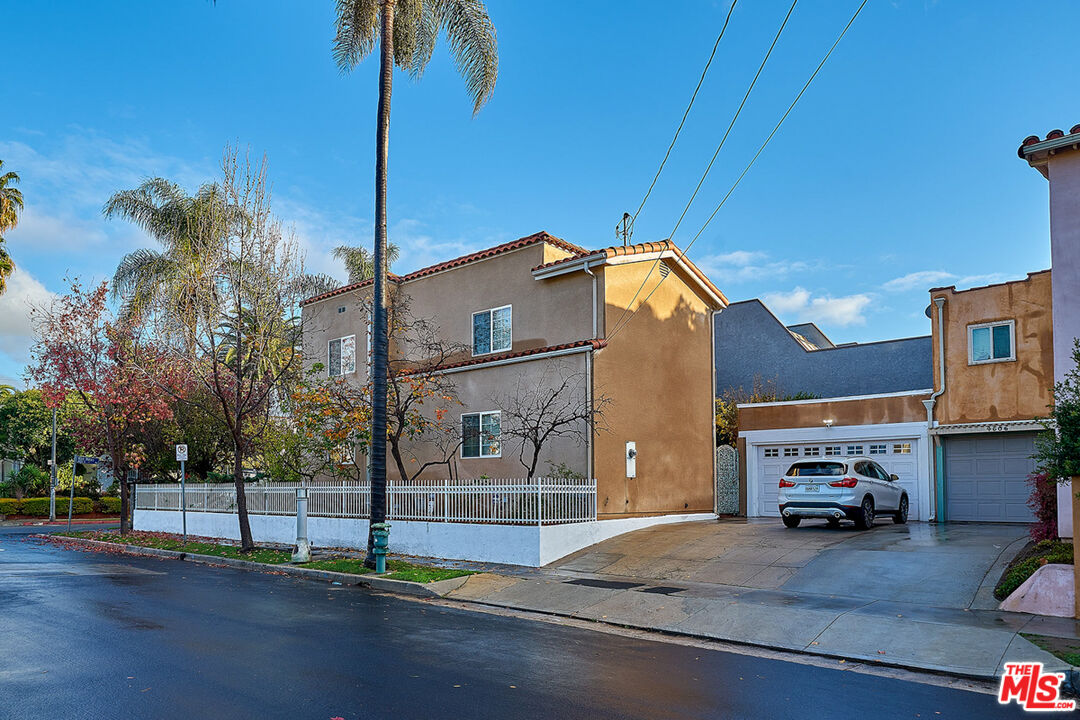 Things to do in Windsor Square