The Wilshire Country Club is an exclusive member-only golf club in the heart of Hancock Park, Los Angeles, California. The golf club extends from Melrose to the north and W 3rd Street to the south, with Beverly Boulevard cutting through its center. N Rossmore Avenue sits to its east and serves as the primary entryway of the sports club. This private golf club is one of the most sought-after club memberships in the region and is a perfect attraction for residents in the Greater Wilshire District looking at enjoying a lavish country club experience.

The Wilshire Country Club is a long-standing golf club established in 1919, celebrating its centennial anniversary two years ago. The club was founded by several prominent businessmen who saw value in building a private sports club in the Wilshire District. The project was headed by the brothers Raymond and Moye Stephens, who submitted a lease/purchase option agreement to the Rancho La Brea land area owner, G. Allan Hancock. Other notable businessmen who helped in the club’s founding included George Eastman, Norman Macbeth, Dr. Guy Cochran, George Greenwood, A. D. S. Johnston, C. E. Toberman, Thomas Bundy, and the Wilshire Club’s future first president Marion Gray. Initially, there was a lot of doubt about the project. Still, thanks in part to the founders’ passion and hard work, they encouraged many other locals businessmen to become more enthusiastic about the new course. Marion Gray even stated after his initial tour of the property that “The Club will be a wonderful asset to Los Angeles, and a boon to all local businessmen.” Today, the golf club is one of the most prominent in the region and regularly hosts acclaimed tournaments, including the Macbeth Invitational, the Wilshire Invitational, and the LPGA Tour.

The Wilshire Country Club features an 18-hole championship golf course designed by Norman Macbeth. The course is split into two sections bisected by Beverly Boulevard with a narrow tunnel connecting both areas. The club sits on the northern section accessible via Rossmore Avenue. The course has been redeveloped in 2010 by Kyle Phillips and features a total of 6,527 yards, par-71 design that’s sure to offer a fun experience for players of all skill levels.

Although there are no residential developments exclusively linked to the country club, there are several properties surrounding the golf course. These residences typically feature lovely backyards that enjoy lovely views of the emerald green courses of the Wilshire Country Club. The views add tremendous value and curb appeal to these residences, making them especially attractive to buyers looking at the neighborhood. Homes lining the southern section of the course are especially notable, coming with lavish mansion-style custom designs, spacious lots with ample space for outdoor amenities, and professionally landscaped backyards, many of which feature swimming pools or tennis courts. For more information on currently listed properties close to the Wilshire Country Club, please don’t hesitate to get in touch with our team by giving us a call or sending a message. We would be glad to help guide you to the best deals in the area and schedule home tours for properties you’re interested in buying. 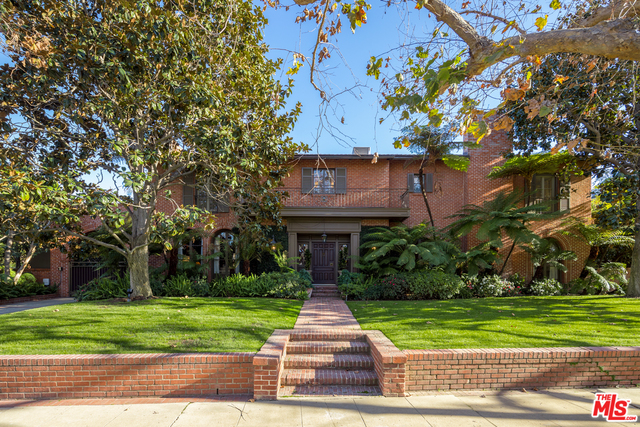 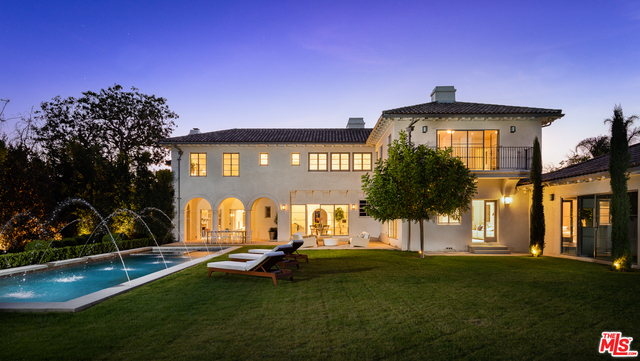 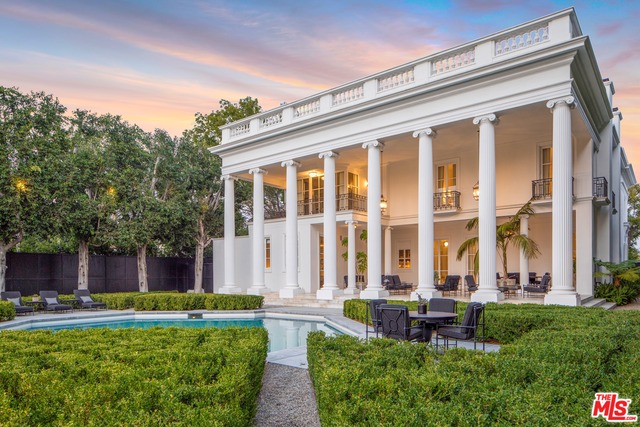 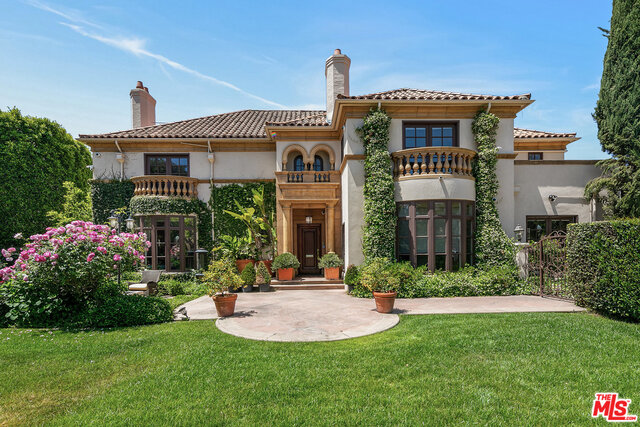 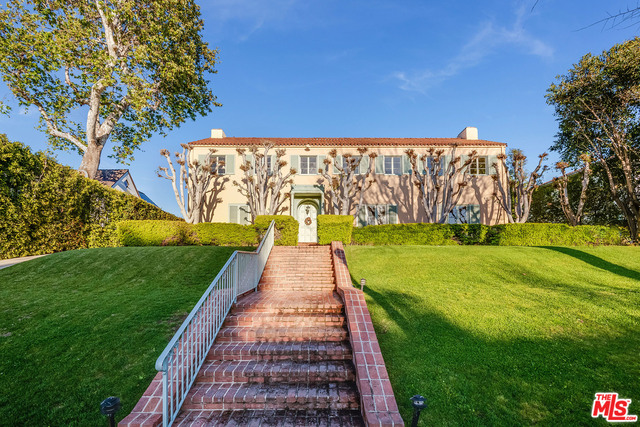 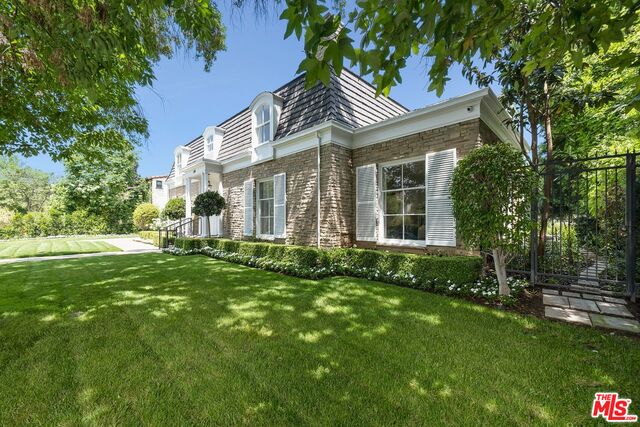 Things to do in Wilshire Country Club