The Wilshire Ebell Theatre is a historic theater established in 1927, located at 4401 W 8th Street, Los Angeles, California. The theatre was built within the Ebel of Los Angeles, a prestigious women’s club within the Mid-Wilshire district of LA. The club has owned and operated the theatre since its founding and developed it into one of the most prominent live performance venues in Central LA. Musical performances, lectures, public appearances, concerts, and many other events are regularly hosted in the theater. Many iconic personalities have performed in the theater, including Judy Garland, Amelia Earhart, Glenn Gould, and so much more.

The clubhouse of the Ebell of Los Angeles women’s club was the second building of the club, which they purchased in 1925. The structure was designed by architect Sumner P Hunt which featured Italian designs including plaster facing and clay tile roofing. The new clubhouse opened in December 1927 and featured several sections, including an impressive lounge area, art salon, dining room, a colonnade walkway and fountain, and of course, the Wilshire Ebell Theatre. The Ebell was declared a Los Angeles Cultural Historic Monument in 1982 and added to the National Register of Historic Places in 1994. The Ebell complex received an extensive renovation in 1989, which modernized the dated sound and lighting systems and refurbished the seats, interiors, and other furnishings. Today, The Wilshire Ebell Theatre is an iconic landmark 1,238-seat classic proscenium theatre with a rich history that serves as an excellent venue for various events and performances in the city. Performances include classical ballet, full orchestral concerts, foreign-language dramatic plays, standup comedy, children’s musicals, international pop concerts, film premieres, corporate product launch events, lectures, podcast tapings, and so much more.

Homes near The Wilshire Ebell Theatre

The Wilshire Ebell Theatre is within the Brookside neighborhood, which includes the gated Fremont Place subdivision, which sits directly east of the theatre. Other notable communities close to the theatre include Wilshire Park, Mid-Wilshire, and Hancock Park. Real Estate in these suburbs includes a mix of luxury residences, single-family homes, and condominiums. Condos are the most affordable, priced between $700,000 to $1 million. Single-family homes in the area are ideal move-up homes for buyers looking at purchasing a more spacious suburban residence in the region. Properties in this category typically range between $1.5 to $3 million and feature a modest 1,200 sqft to 1,800 sqft of living space. More prominent luxury homes, especially those in Hancock Park, are excellent purchase options for buyers interested in larger homes with significant lots that provide ample opportunities for outdoor amenities. These luxury mansion-style homes are typically priced between $4 to $10 million and feature impressive layouts that go as high as 9,000 sqft in living space. If you would like help researching the various listings near The Wilshire Ebell Theatre, our team is ready to help. We’ve worked with many clients to buy and sell properties in the area and would work hard to ensure you get the best deal possible for your transaction.

Latest homes for sale in The Wilshire Ebell Theatre 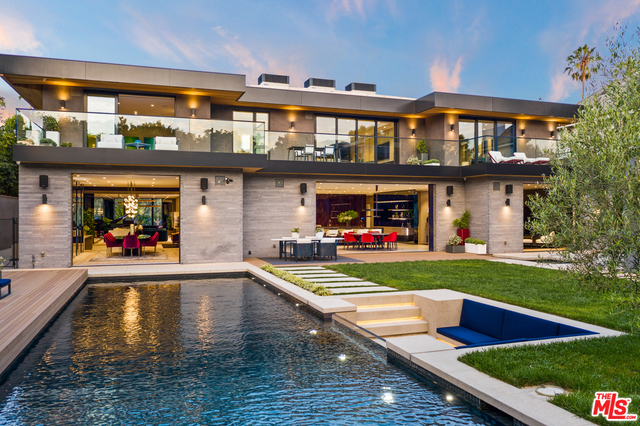 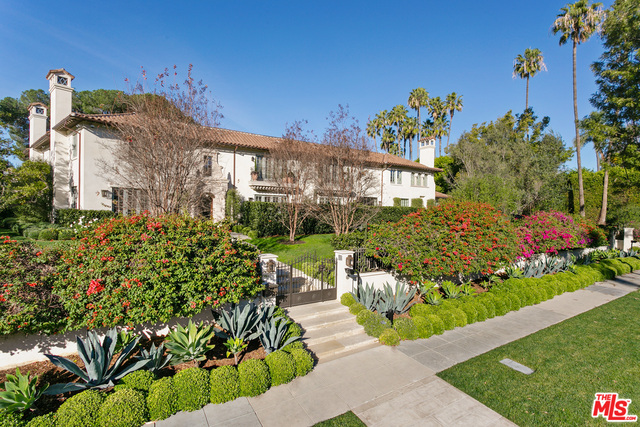 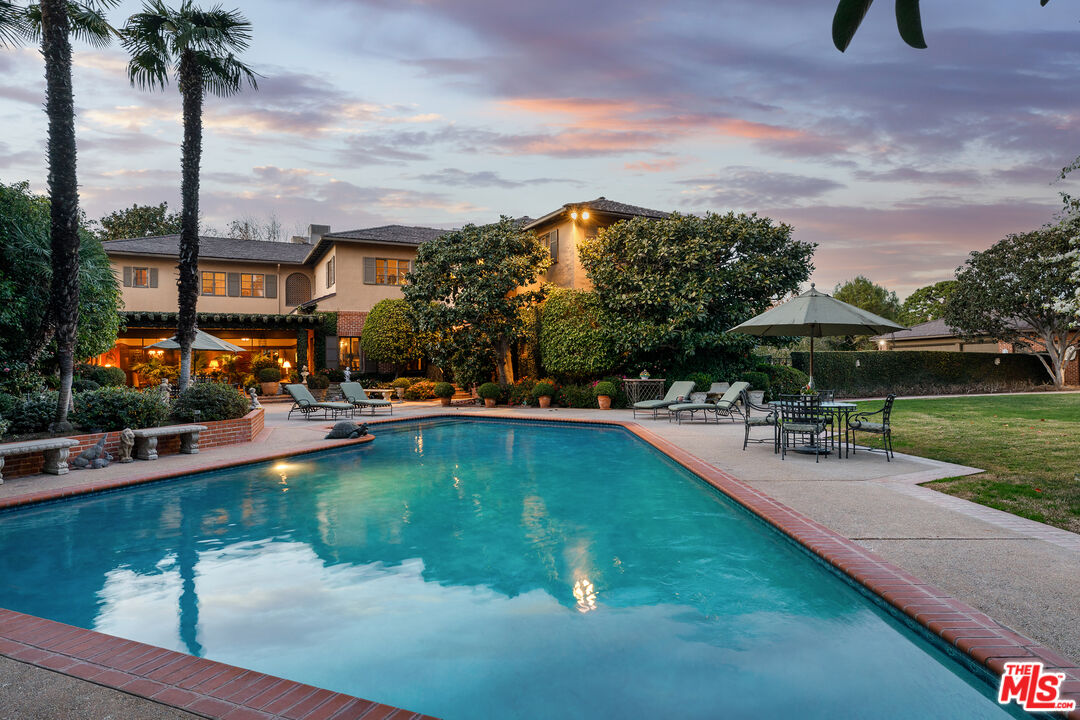 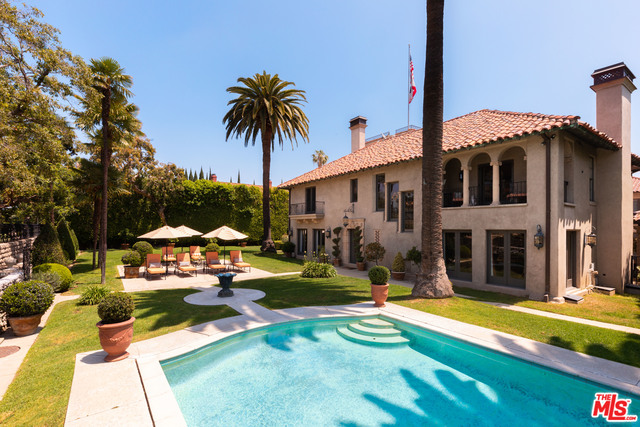 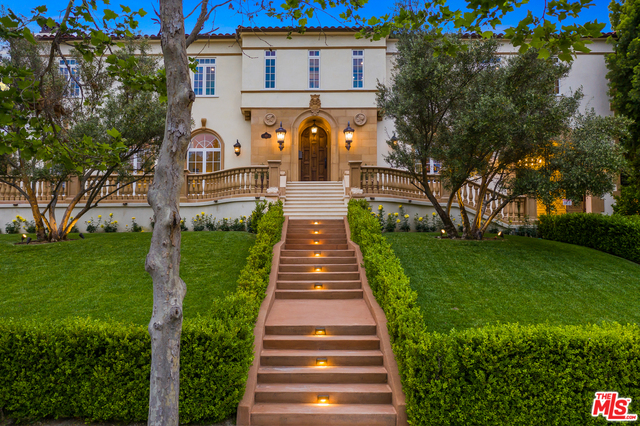 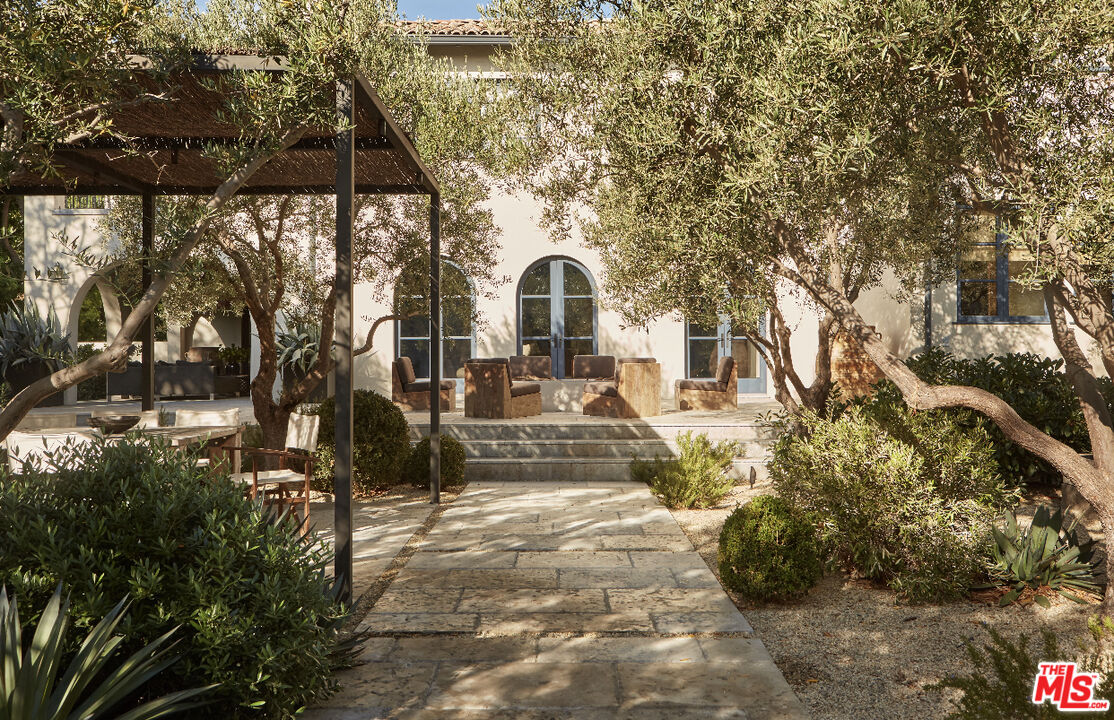 Things to do in The Wilshire Ebell Theatre

Philanthropic women's organization founded in 1984 known for supporting dozens of non-profits and scholarships.

Schools near The Wilshire Ebell Theatre